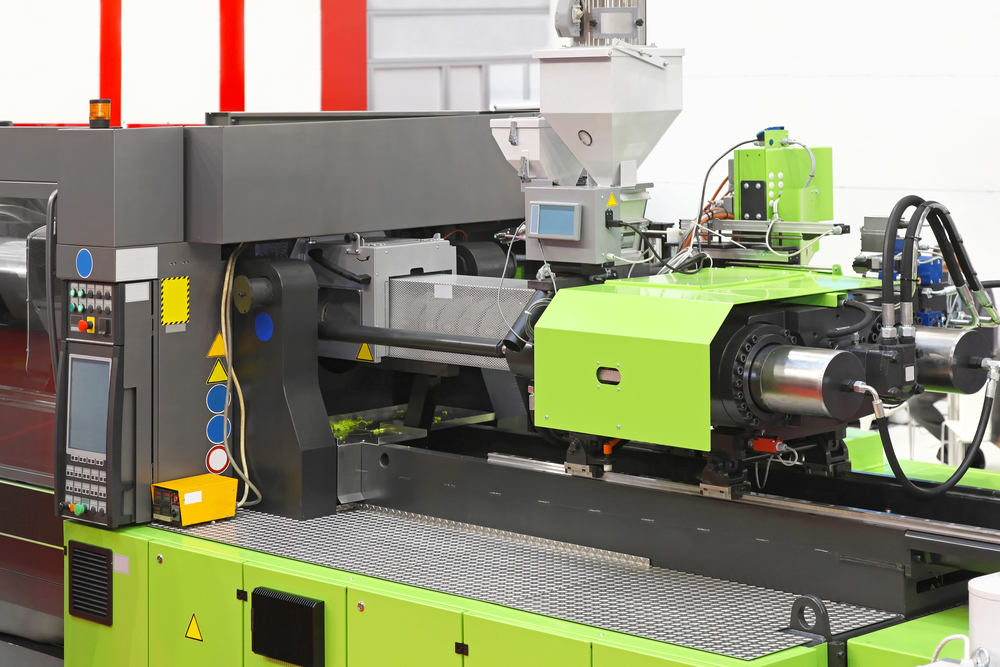 At EnviroTech Custom Injection Molders, we’re proud to offer the strongest and most durable custom injection molded products out there for large-scale industrial projects. From oil and gas applications to agricultural equipment, wastewater treatment and numerous other industries that require both strength and precision, we’re happy to be a top injection molding supplier.

The plastic injection molding process has historically been carried out using one of two major formats: Either a hydraulic press system or an electrical press system. Over recent years, however, hybrid technology combining the two has also become an industry mainstay. This two-part blog will dig into the basics of the plastic injection molding process, plus the benefits of each of these individual technologies and the reasons why hybrid systems combine them so well.

As a basis for the rest of this subject, it’s important to understand the simple process of plastic injection molding. The process begins with the two halves of a given mold being clamped shut using heavy force, which is provided either by the hydraulic press or the electric motor – this is the differentiation point we’ll dig into more later.

From here, the plastic resin material itself will be fed into the molding machine, often in plastic pellet form. The resin is then quickly heated and melted into a molten form, then injected into the mold. Next, the plastic is allowed to cool down within the mold, before the mold is eventually opened, allowing air to fill the vacuum of the cavity half. Pins are then used to remove the completed part in its entirety from the core half.

For decades, the only primary system available for the clamping process involved in plastic injection molding was a hydraulic system, which was popularized in the late 1930s. These systems use hydraulic cylinders that clamp the mold halves together, with enough force that the mold will remain shut and sealed during injection – between three and four tons of clamp force per square inch are generally required, and sometimes more. Modern hydraulic injection molding clamps can exceed 8,000 tons of pressure, allowing them to create parts in excess of 50 pounds.

Some of the general benefits of a hydraulic system for clamping include:

Hydraulic systems, however, also take up large amounts of energy, even while idle. They require higher molding temperatures and therefore longer cooling times. In part two, we’ll go over how electrical and hybrid systems compare here.

For more on the industrial injection molding process, or to learn about any of our services, speak to the staff at EnviroTech Custom Injection Molders today.